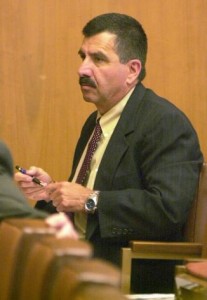 “Officials for the Sonoma-Marin Area Rail Transit District have acknowledged they didn’t follow rules to protect Gallinas Creek near San Rafael when workers began ripping up old rails and railroad ties along the waterway earlier this month.

In a public memo issued Friday, the agency reported: “SMART was not in compliance with its own internal requirement to fulfill all regulatory requirements prior to initiating field work, as directed by the SMART Board of Directors and general manager.”

“We have strict standards and we did not comply with those standards,” said Farhad Mansourian, SMART general manager.” 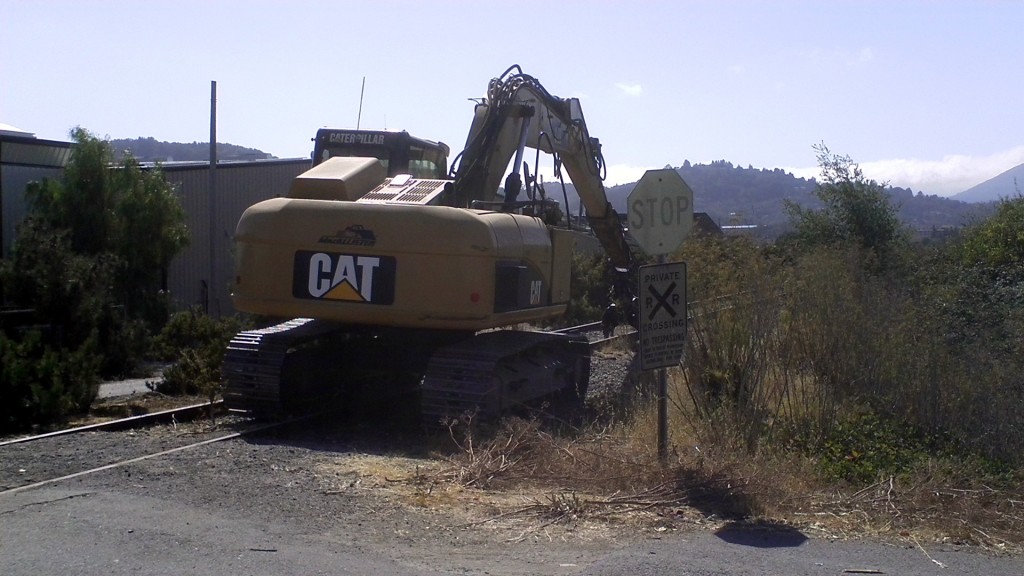 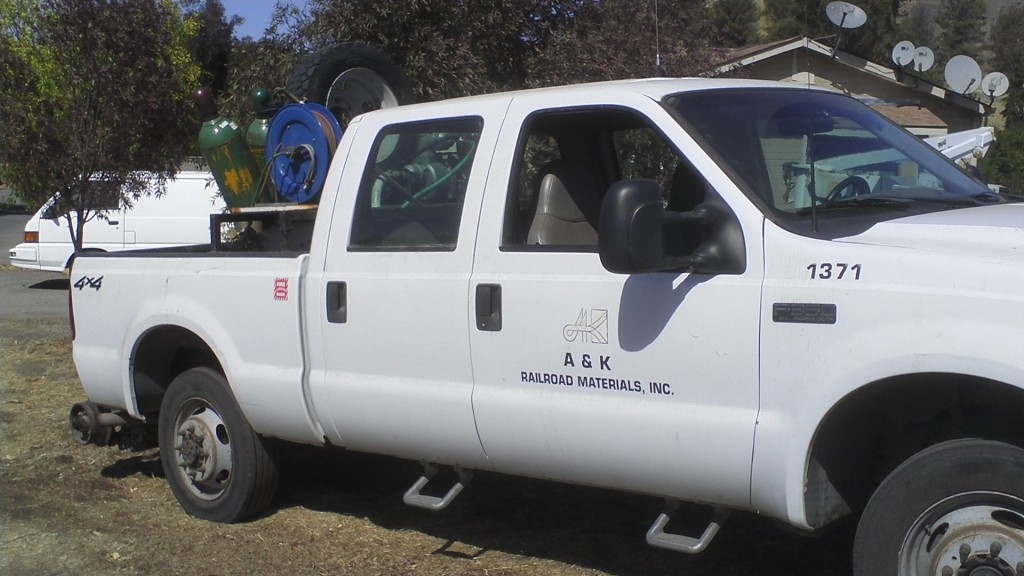 October 4, 2012: SMART  contractors continue rail road demolition at Gallinas Creek train bridge. This may be a violation of their use permit. 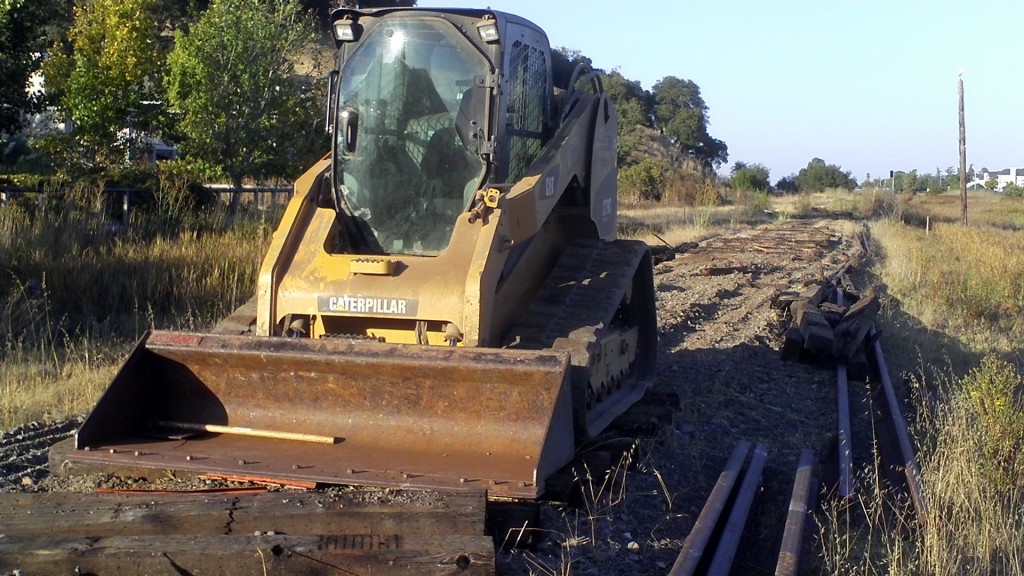 No sooner had the feather ruffling from activists’ giant clapper rail puppet protest at San Rafael City Hall died down, then a new and potentially harmful incursion into clapper rail territory got launched at Gallinas Creek. This threat is not from the San Rafael Airport soccer developers, but from SMART.

Today, crews dismantled miles of old train track leading up to known endangered California clapper rail habitat at Gallinas Creek near Auto Desk headquarters toward the old Gallinas Creek train bridge- where clapper rails have been filmed. The crew foreman said that a biologist would be there during the demolition phase, though one was not in sight at 4pm, the time frame that today’s photos were shot. US Fish and Wildlife is looking into the matter.

An EIR for the project is now over 6 years old. There is cause to demand that a “supplemental EIR” be filed as clapper rail populations have moved around in the time period.  Bird observations by noted clapper rail expert Jules Evans of Avocet Research place the bird in the vacinity of this SMART construction. For Evans’ latest clapper rail study see: http://gallinascreek.org/DEIRpdf/AvocetResearch.pdf

The Gallinas Creek Defense Council and Gallinas Watershed Council are monitoring these activities. More on the story as new information is received. 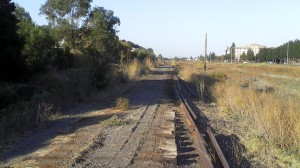